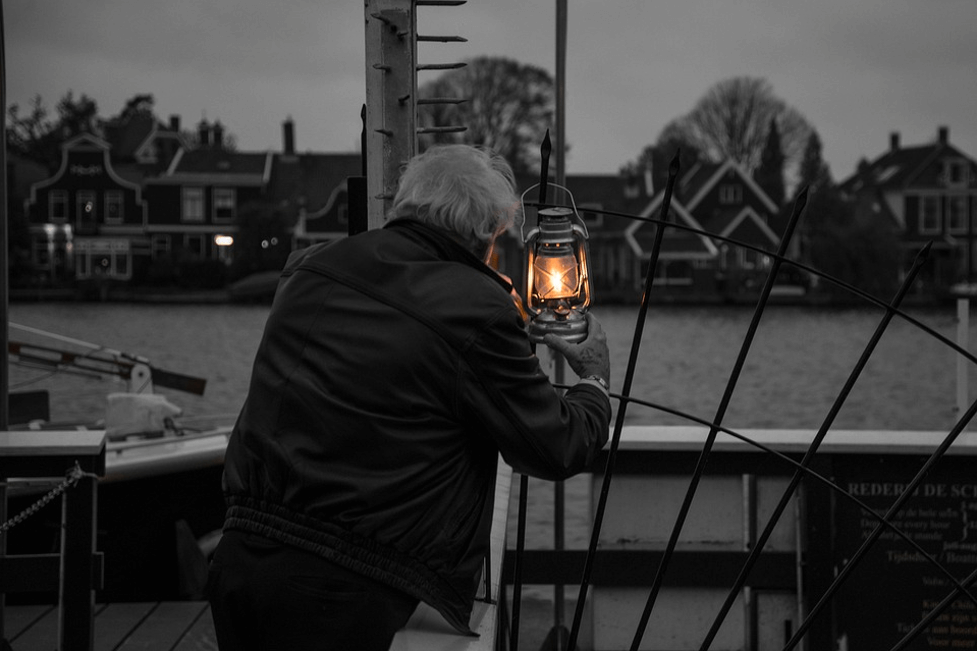 Mankind has had an incredible relationship with fire throughout history. For early mankind, harnessing the power of fire was a triumph which yielded plenty of rewards; warmth, light, the ability to cook, an additional form of defence and even mobilisation.

On the other hand, there have been many times where fire has reminded us that it will not always be controlled or wielded easily, demonstrating the sheer magnitude of its force and unleashing devastation.

We all know by now that playing with matches is never a good idea. Aside from the obvious causes, some firefighters have reported fires being started from people trying to ‘dry out’ clothing or other material in the microwave and there are reports of a man setting his home on fire after a failed attempt at ‘burning spiders’. For many years and now disproved, the Great Chicago Fire was rumoured to have been started by a cow kicking over a lantern.

In December 2018, approximately 2 000 people were left without a home in Alexander (North of Johannesburg) after allegedly falling victim to arson. Earlier that year, it is believed that a minimum of 8 people lost their lives with hundreds being displaced as a result the Southern Cape Wildfires.

Most recently, in February 2019, 6 fisherman lost their lives after flames engulfed their fishing vessel. The cause of the fire remains unknown, but this serves as a reminder that even being water locked is not a guarantee against the dangers of fire.

We live in a world dominated by technology which means we live under greater threat of anything that generates heat potentially turning into a fire hazard. Safeguarding against this makes fire sprinklers and control systems are a worthwhile investment. For more solutions, contact Mackantra Engineering Projects or visit their website.